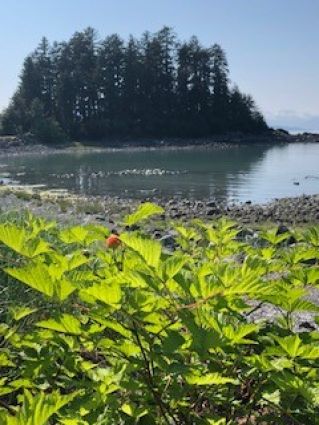 The Shrine Island of Saint Therese

Experience an unforgettable and breathtaking day out, from a local’s perspective!  Providing tours in small groups so you get the best experience.  Join us today!

Introducing you to your Juneau Hometown Tours! We curator your local experience in Alaska! 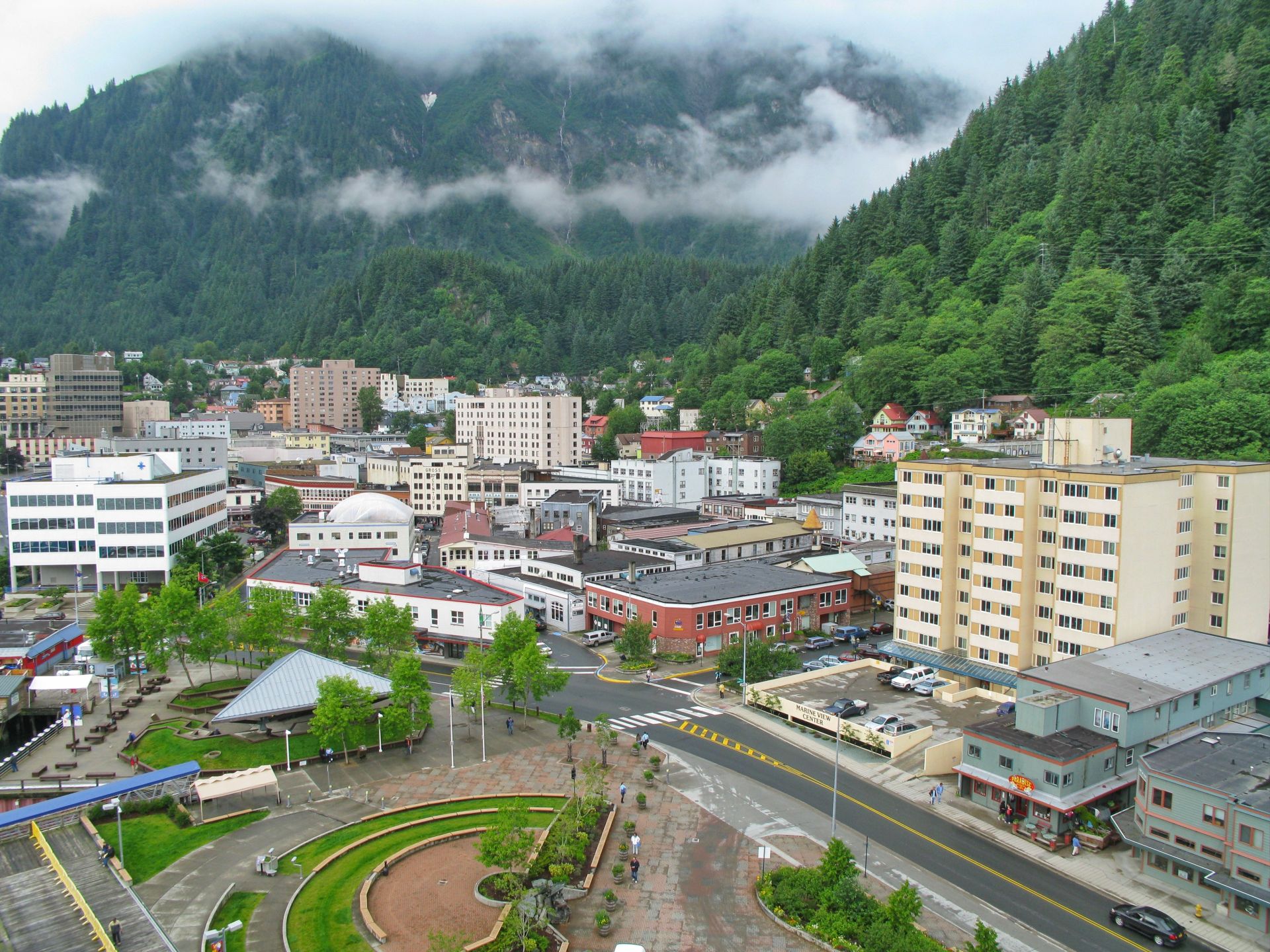 Enjoy Alaska, From A Local View! 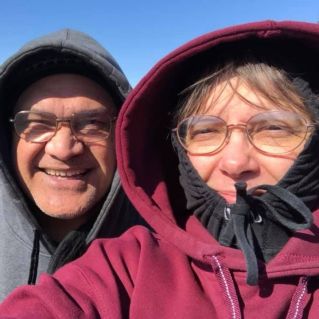 Your guides, Leitoni and Lori Tupou

Introducing you to your Juneau Hometown Tour guides, Leitoni and Lori, who met in a tropical Paradise while they were full-time college students.

They married and made Juneau, Alaska their home where they have raised their family of 6 children. Leitoni loves to tell people that he happily left paradise for heaven and Lori secretly admits that she has tried to sneak away from Juneau a time or two, selling and/or giving away most everything they owned only to happily find herself back at her birthplace and home. Now they delight in sharing their hometown with you.

Leitoni and Lori tried fishing when they were a young, married couple but decided after a couple of years that fishing was an expensive hobby for them and that they would probably be better off just simply buying fish when they wanted to eat fish.

Leitoni retired from working for the State of Alaska but is busier post-retirement than he was while employed full-time. Lori was formerly a private piano instructor pre-COVID. Their children participated in baseball, softball, field and track, soccer, football, and basketball.

Not everyone visiting Juneau, Alaska knows that there are only two main ways to get to Juneau, by water or by air.

Frequently riders ask what other cities they can drive to from Juneau. However, one day, Lori was embarrassed when somebody asked her “What is the third way one may get to Juneau?” Lori quickly reassured them that there are only two ways to get to Juneau, by water and/or by air. And then her cheeks began to flush red when she heard the answer,
the birth canal. She hastily questioned “Which canal?” only to have their answer echo in her ears and then she laughingly exclaimed, “Oh, I should have known that route. That’s the way I got here!”

Two of the most asked questions are:

1) Do you live here year-round?

2) And how do you deal with the dark?

After we talk for a while, every rider concludes that we love it here, in Juneau, Alaska!!!

Though Lori admits, as I get older, winter is not my favorite season of the year to be in Juneau, where we can get up to 200 inches of snow on the ground. 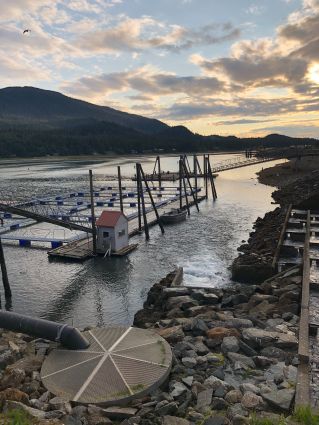 Flexibility based on weather*

“Lei and Lori are one of the best drivers I’ve ever had. They are Juneau locals who know the best places to visit and things to do while in town. They are very professional, always punctual, and make me feel safe.

The car is always clean and spotless. They are really helpful and super reliable when it comes to being on time. Never miss a flight with them. Good people, good conversation, and a good ride! Highly recommended!” —Phil Abrera, from California / Alaska

“Uber ride turned into a fun and casual tour ride. Lori did a great job explaining areas and even got us to see a bear sighting! Great ride and great fun. Thank you!”
—Dylan Lewis, or Bolivar, Ohio

“For quick service and a personalized experience, look no further than Juneau Hometown Tours.  What started as a simple ride from Auke Bay to Mendenhall Glacier turned into much more! Lori went out of her way to share Juneau’s culture and history as if she were our very own guide to the city.  We will most certainly seek her out during our next visit to Juneau.” —Clay and Dana Kear, from Gainesville Florida

A few Of Our Favorite Sights

One of my favorite places to showcase during the summer months is the National Shrine of St. Therese. It only takes an hour or so, roundtrip from downtown Juneau, to enjoy the beauty and peaceful serenity that is found. Riders always agree that the drive was so worth it.

Douglas Island is immediately across the Gastineau Channel and Juneau-Douglas bridge, which is next to Tahku, the breaching whale (another popular photo op). It offers a completely different feel as it’s much smaller and feels more rural on the North end. It also gives you an opportunity to get a picture of Juneau from across the channel. It’s closer to downtown than the Shrine of St. Therese.

The Glacier Gardens Rainforest Adventure is a great way to start your day. The guide answers questions as they tell you what you’re seeing as you ride in a covered golf cart tour that takes you through the woods and up to a scenic lookout over the wetlands and the valley. Plan to take pictures as you may find yourself wanting to go home and try to replicate what you have just seen.

Come sample homegrown blueberries and salmonberries straight off the bush; refresh your feet in glacial waters at the Nugget Falls.

I love showing off the outdoor fish ladder at our local Salmon Hatchery (DIPAC) between mid-June through mid-August when thousands of salmon are simultaneously swimming against the current, up the fish ladder.

Keep your eyes open to spot Bald Eagles flying overhead or perched on lamp posts and Black Bears playing in the grass. Who knows, you might even see breaching whales out near the Shrine of Therese. 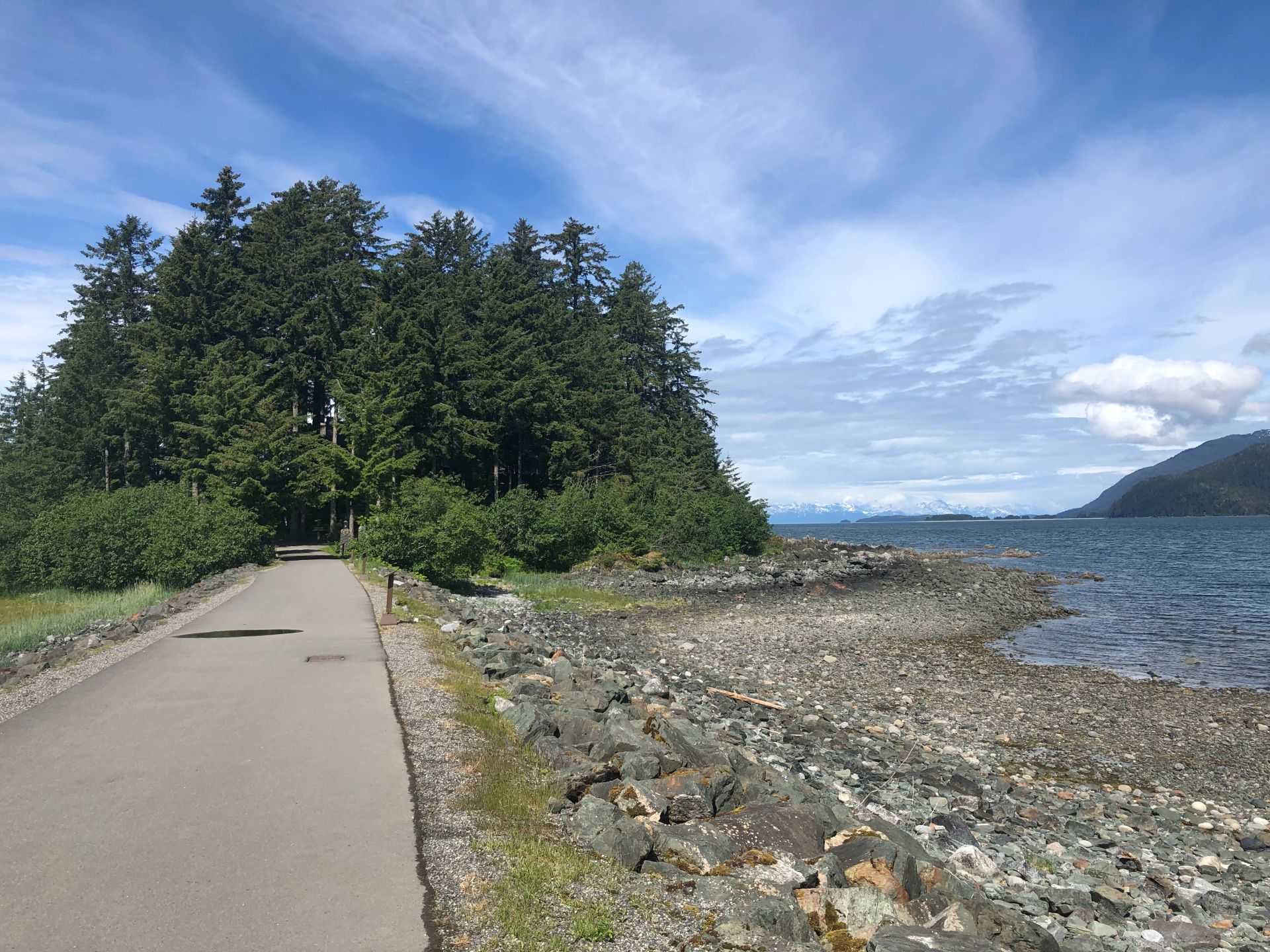 Let Us Plan The Details!

Come along for the ride and enjoy the adventure